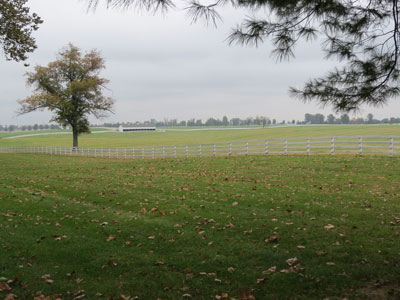 Shelly L. Collins began her court reporting career in 1981, in Iowa, where she was born and raised. After obtaining an A.S. degree in Court Reporting, she spent eight years reporting in Denver, Colorado, before relocating to Lexington, in 1989, with her family.

Marybeth C. Sowards has a B.S. and an M.S. in English from Eastern Kentucky University. After a short stint as a high school English teacher, she has been reporting in Central Kentucky for 30 years. Court reporting was an easy choice for her as her mother was also a court reporter.

Daniel F. Lennon received his B.A. in French and Business Management from Nazareth College in Rochester, New York, in 1988. At that point, he went on to Champlain College in Burlington, Vermont, where he obtained his A.S. degree in Court Reporting. While living in New York State, he worked in the central and northern part of the state as well as Quebec, Canada, and Ontario, Canada, for approximately two years.